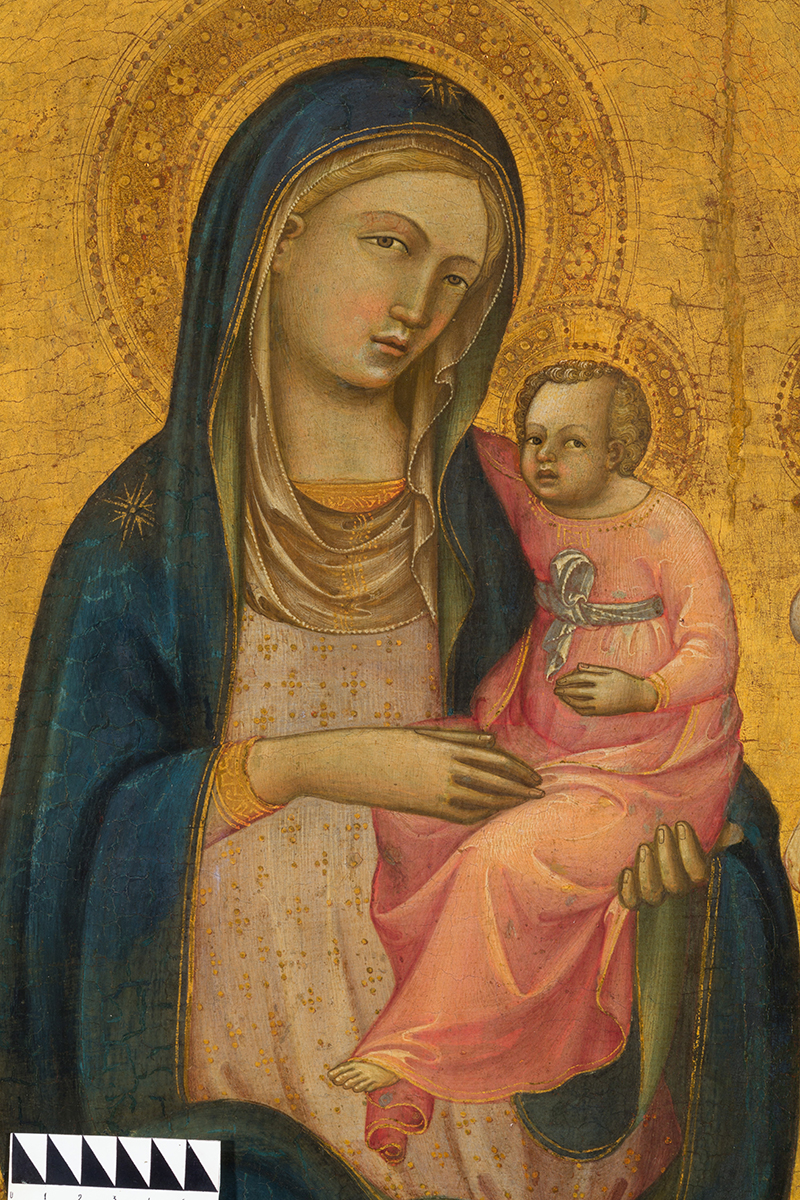 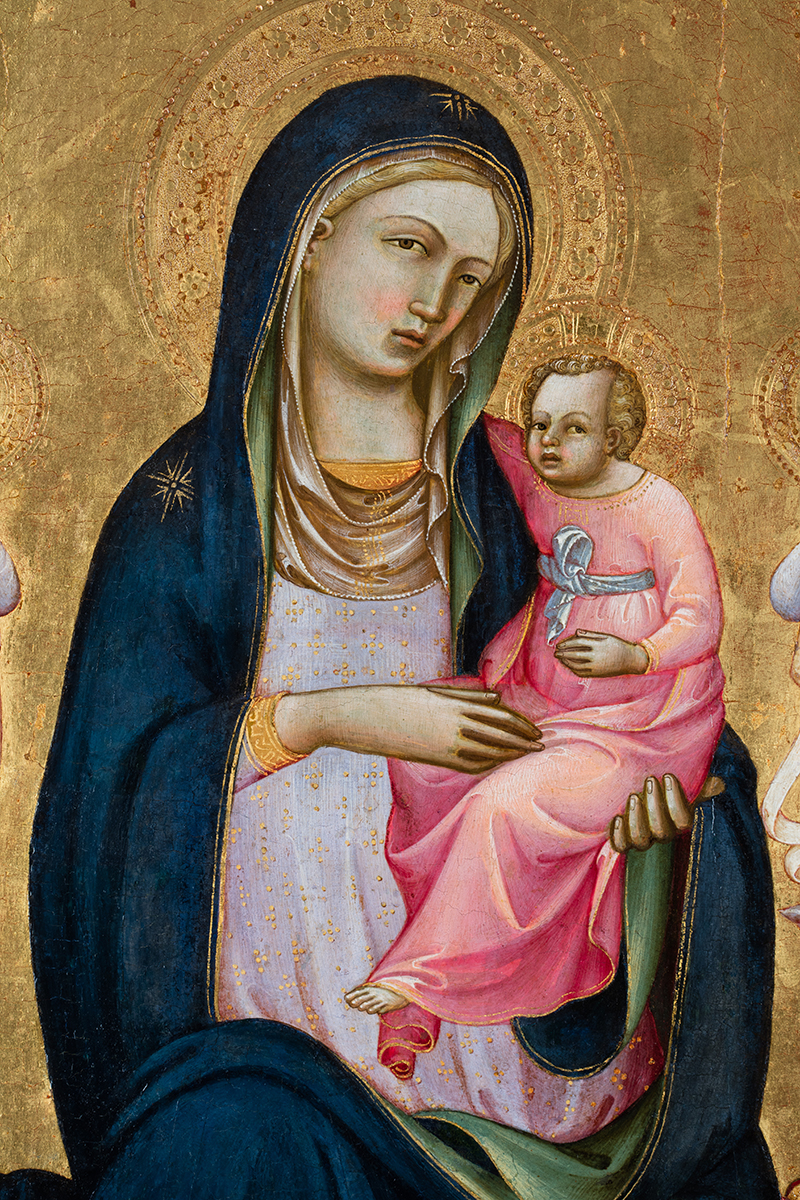 Lorenzo Monaco's "Madonna and Child", together with the frame, was admitted to the restoration workshop due to its poor state. The yellowing uneven layer of varnish with decayed areas severely distorted the painting. The old retouches, which changed their colour and tone, also hindered the visual perception of the image. The frame was in need of conservation treatments as well: the sliding of individual elements, local sheering of the ground with gilding, flaking of gilding, severe surface contamination and darkened inpaintings were visible.

During conservation of the frame, a direct connection between the base of the painting and the tabernacle was discovered - before the painting was transferred from wood to canvas in 1889, which was done at the State Hermitage by the A. Sidorov, the painting and frame were a single item. According to the studies, it was determined that the tabernacle originally had a lancet form with a minimal number of decorative elements. Significant damage to the frame occurred as a result of the transfer of the painting to canvas. In the process of conservation, the structure of the base was consolidated, small losses of the carved ornament were filled, surface contamination and late decorative elements in the lower part of the tabernacle were removed. Beneath the layers of surface dirt on the inner edge of the lower part, the partially preserved inscription DON LORENZO MONACO 1400, dated back to the time of the creation of the painting, was revealed.

The transfer of the painting to a new base caused irreversible damage to the original structure of the work. As a result of the total removal ("washing out") of the original ground, the painting suffered local losses of the paint layer; the new ground resulted in the formation of vast "floating" crackling, which was then retouched. On a gilded background, the texture of the canvas, which is unusual for tempera painting, is clearly visible, dampening the original shine of gold. In the process of conservation of the painting surface impurities, darkened layers of varnish and inscriptions were removed, the lower layer of the cover film was thinned, the losses of the original painting were filled. After the conservation work was completed, the painting was inserted into the frame and returned to the museum's permanent exhibition. 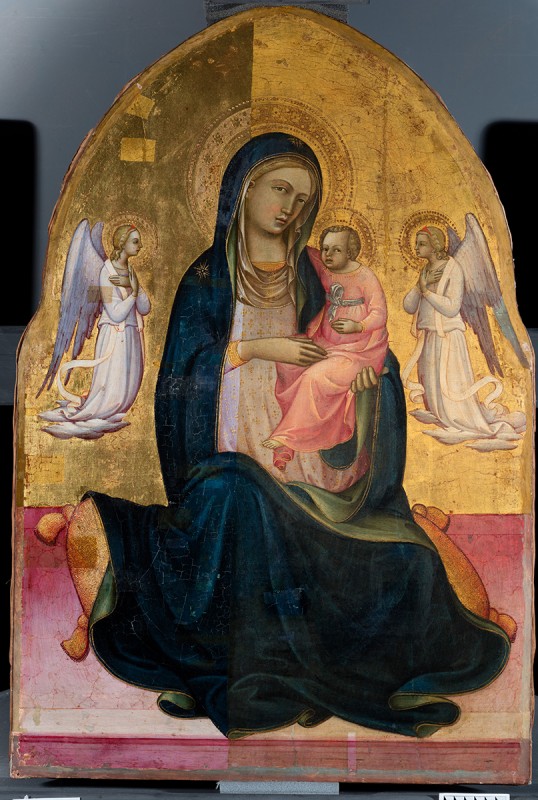 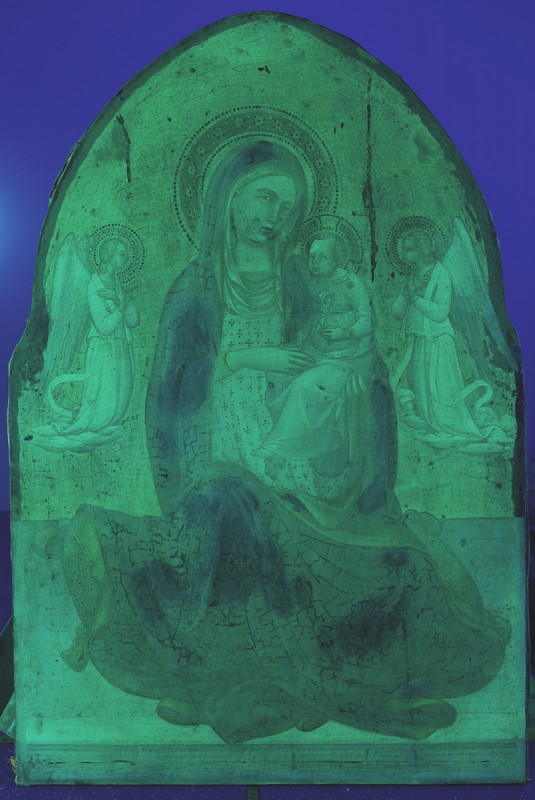 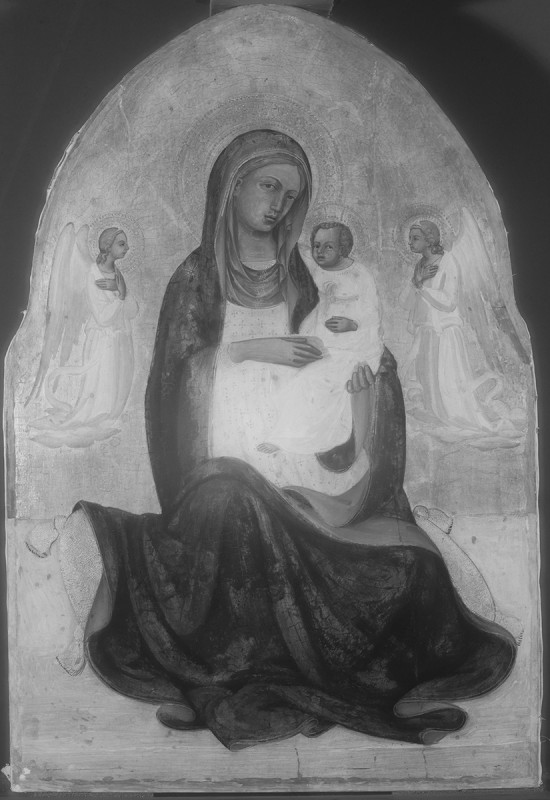 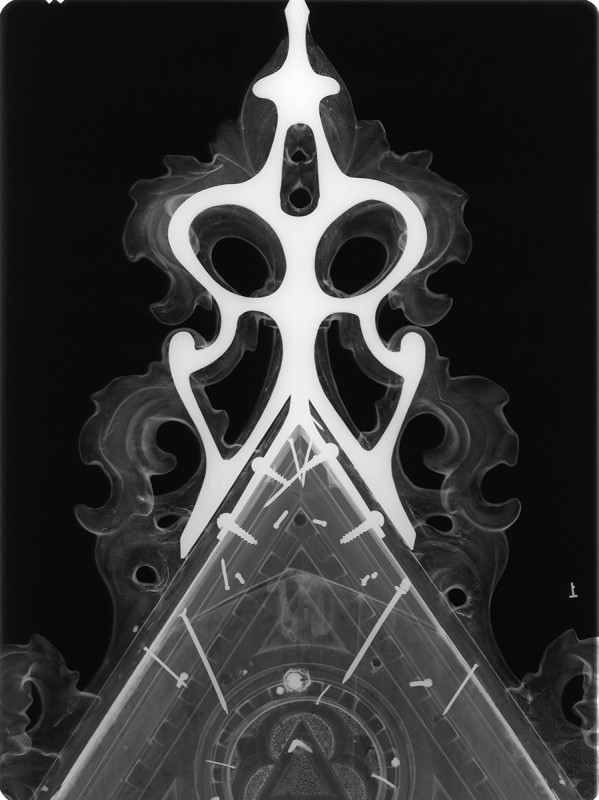 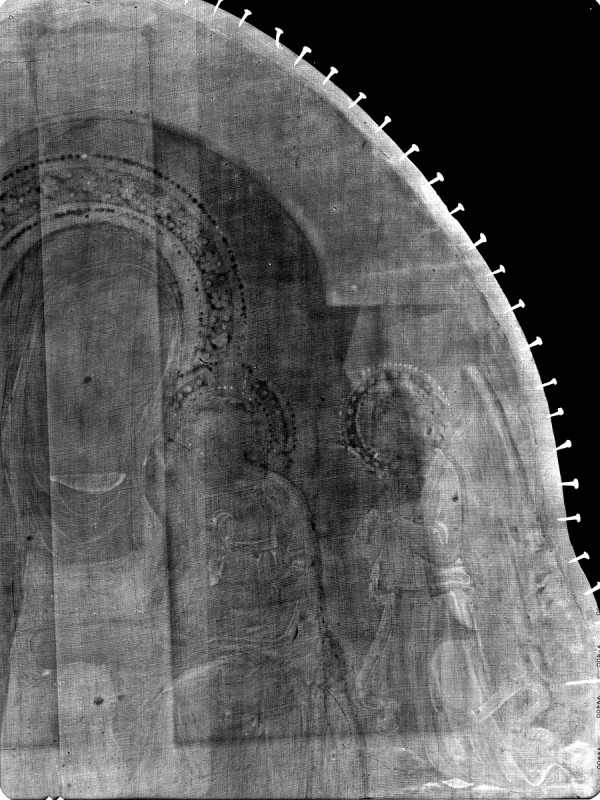 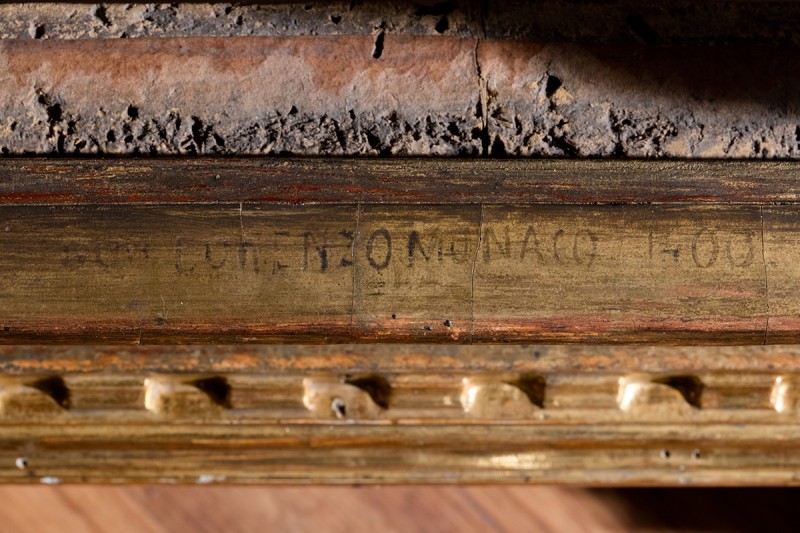 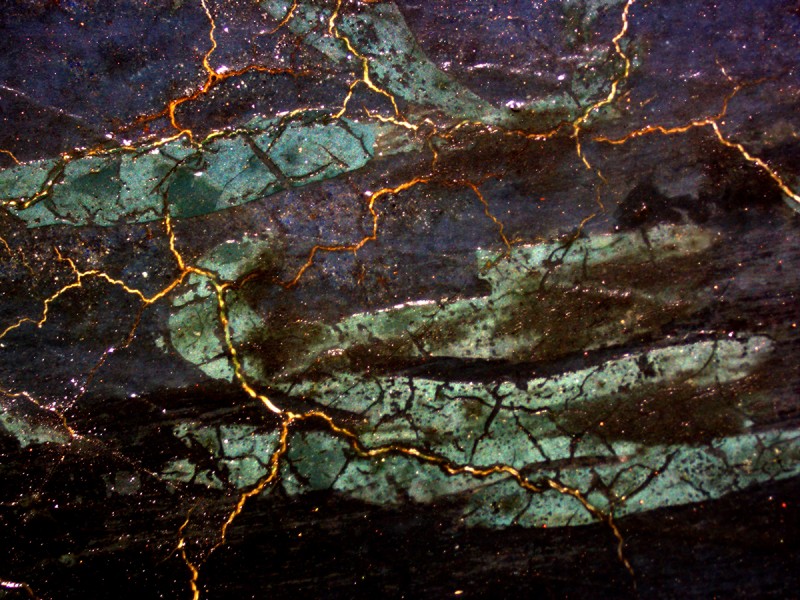