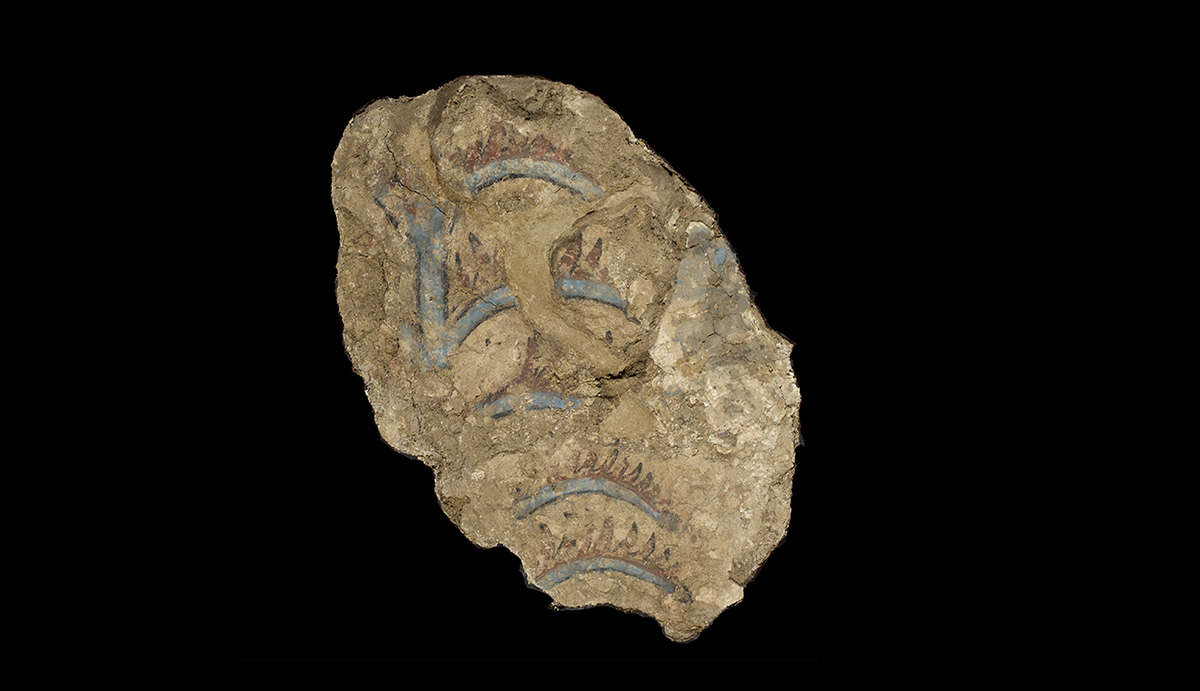 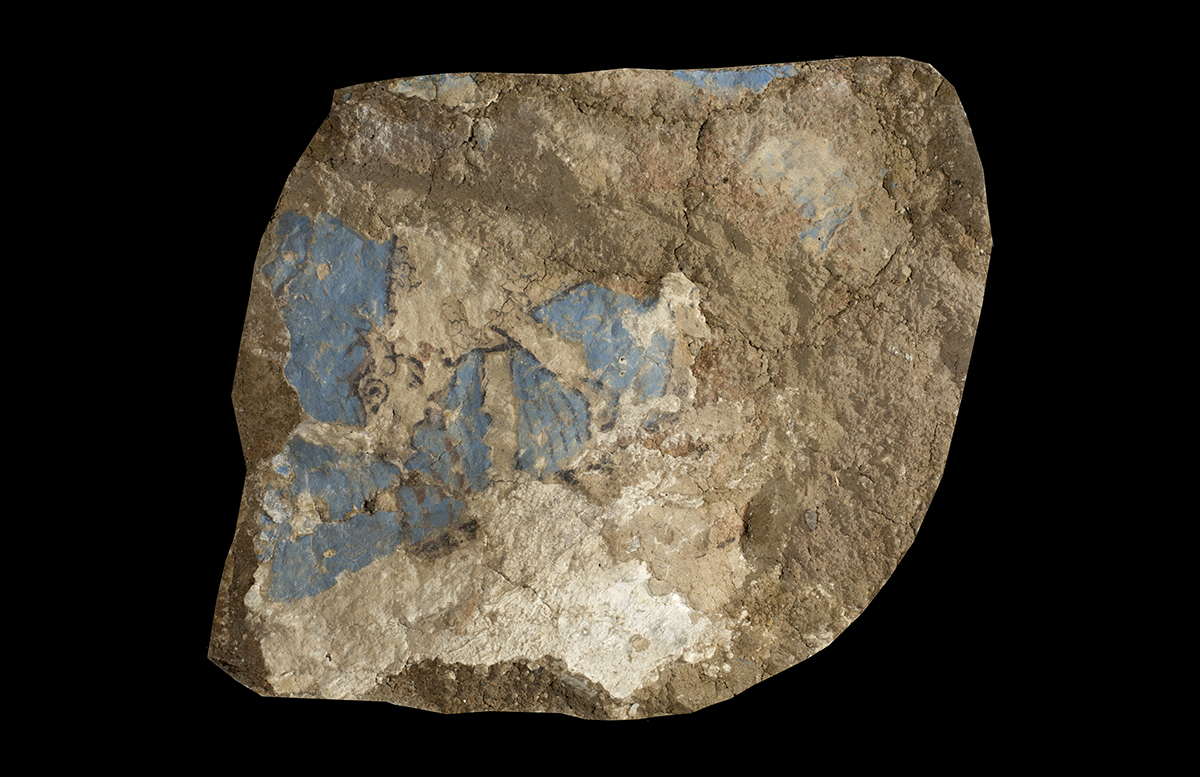 Conservation of fragments of monumental murals from Erebuni. First results and latest discoveries

A round table will be held on the completion of the first stage of conservation of the fragments of monumental paintings from Erebuni on November 18, 2019, in the main building of the Pushkin State Museum. At the round table, the results of research of leading Russian conservators of ancient monumental painting, archaeologists and specialists in the art of the kingdom of Urartu will be presented.

A research project for the conservation and reconstruction of monumental murals from Erebuni was launched in 2017 in the Pushkin State Museum of Fine Arts together with State University of Conservation. The project was supported by V. Kartashyan.

Fragments of monumental murals from the Pushkin State Museum’s collection were discovered in 1952-1973 during excavations at Arin-Berd hill by a joint archaeological expedition of the Academy of Sciences of the Armenian SSR and the Pushkin State Museum of Fine Arts. Most of the murals came from the kingdom of Urartu in the 8th-7th centuries BC. Initially, they composed multi-tiered panels of ornamental friezes and multi-figure scenes with processions of gods, priests, cult animals and images of the sacred tree. The murals found in Erebuni enriched our ideas about the ancient monumental painting of Armenia, the foundations of which were laid in the art of Urartu.