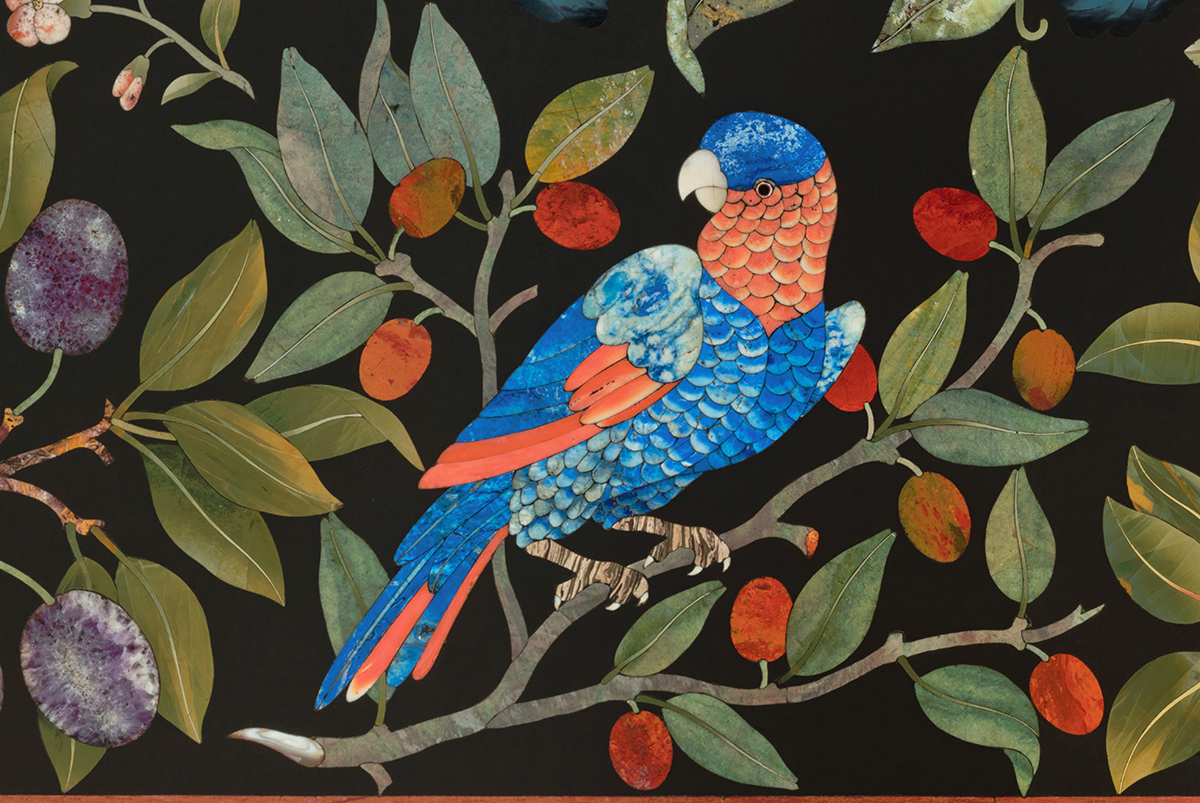 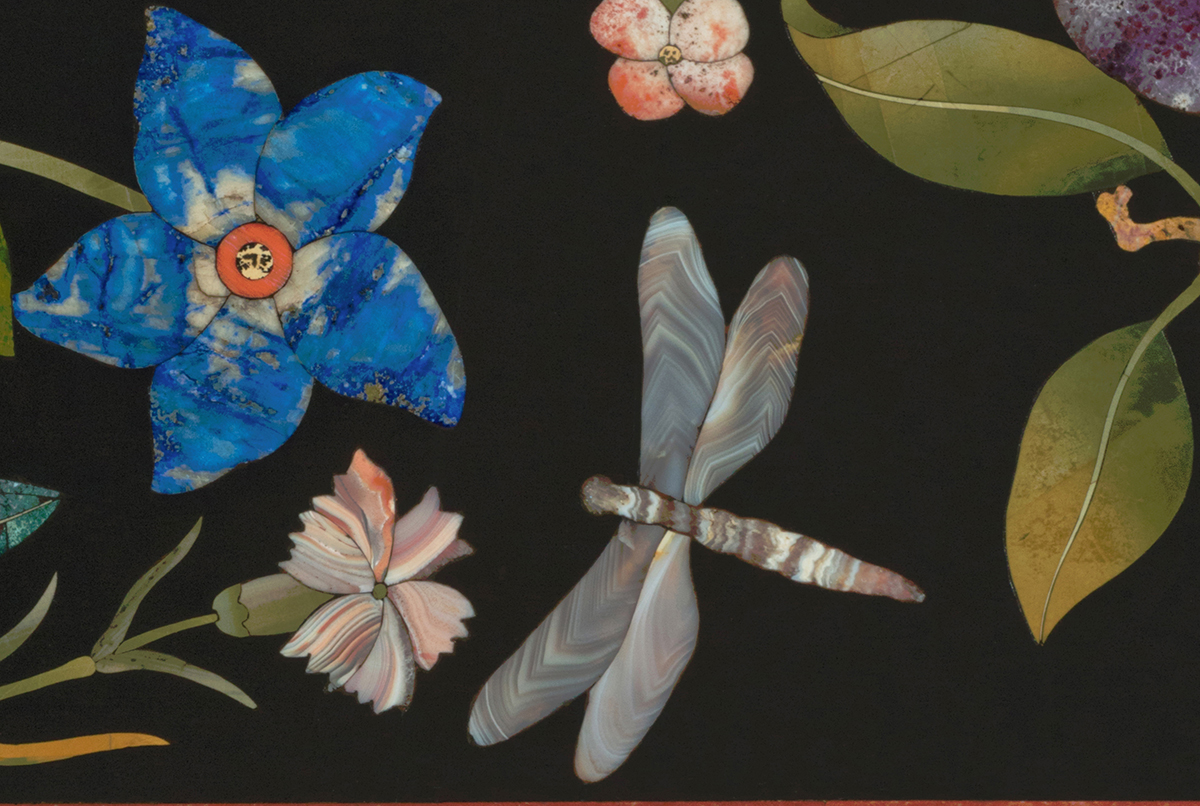 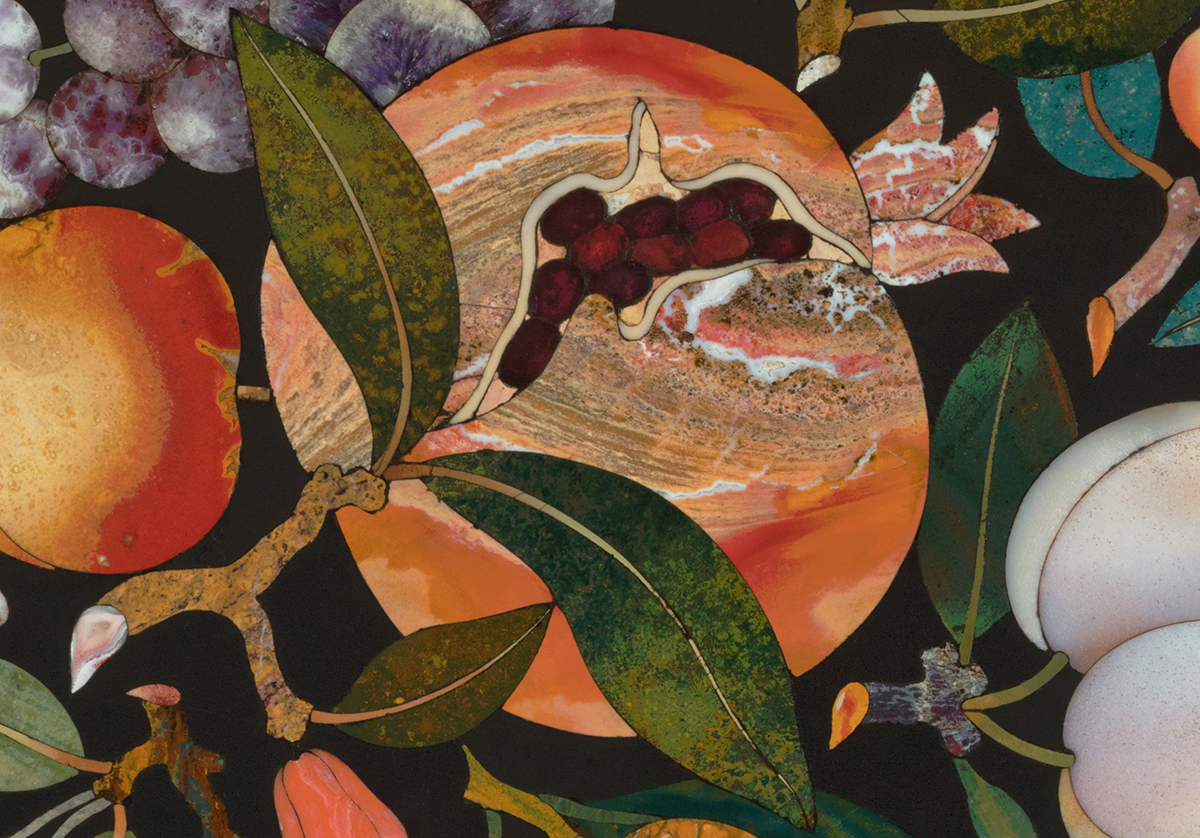 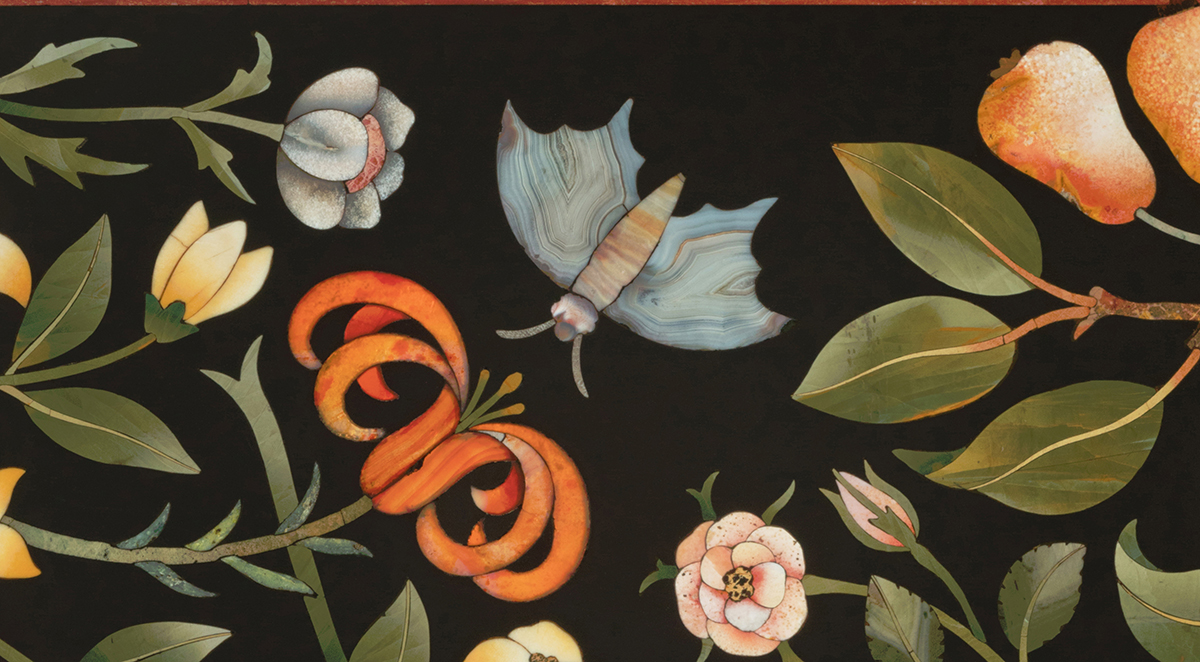 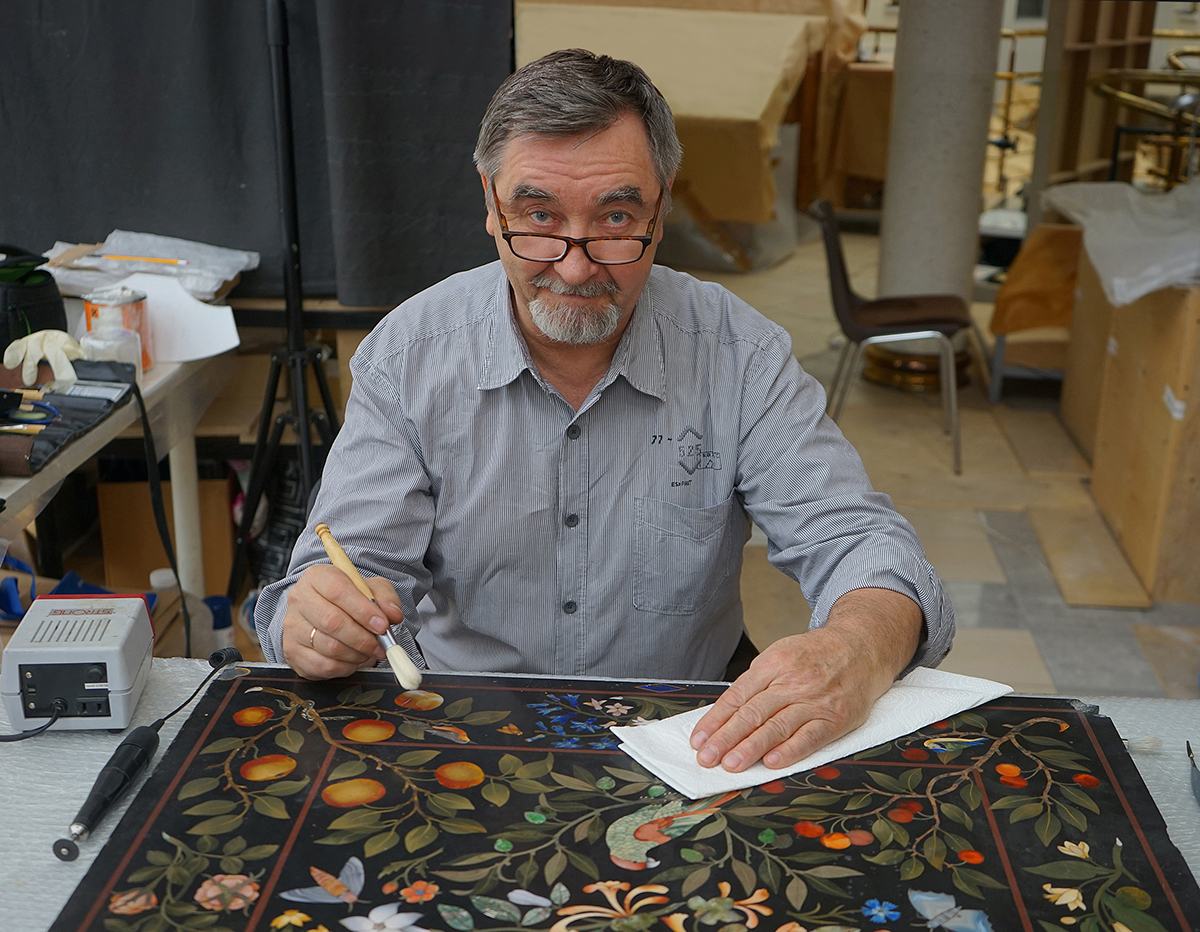 The restoration of a tabletop with "pietre dure" mosaics was completed at the Pushkin State Museum of Fine Arts as part of a project to restore five such tabletops from the museum's collection.  These tabletops had not been previously studied or exhibited in the museum.

The term "pietre dure" refers to the technique of carving stones, which includes making inlaid panels in coloured marble and semi-precious stones. Mosaics made in this technique were called "paintings in stone", paintings that will never fade. The goal of the project is the study, restore and conserve the five "pietre dure tops. It will result in publications and an exhibition.

In the near future, a page dedicated to this project will be opened on the website of the Department of conservation.