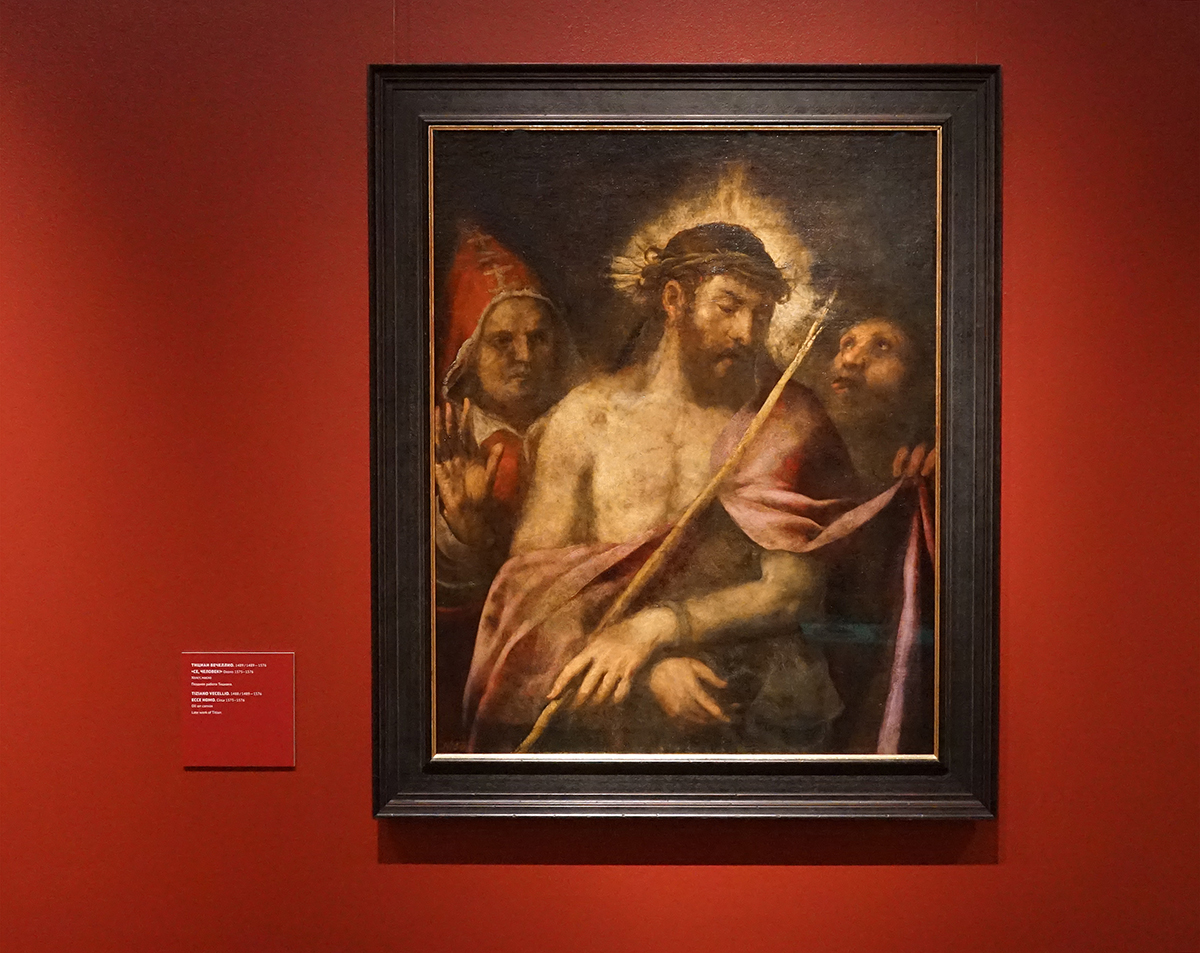 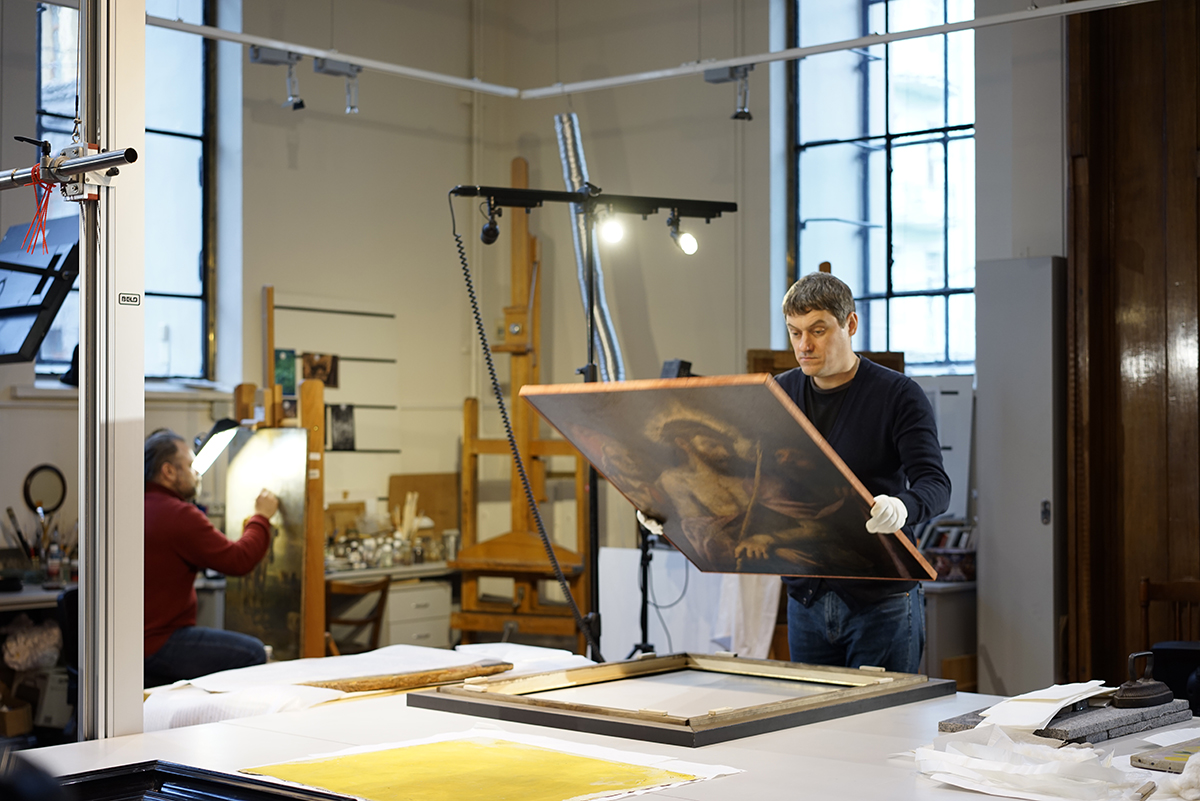 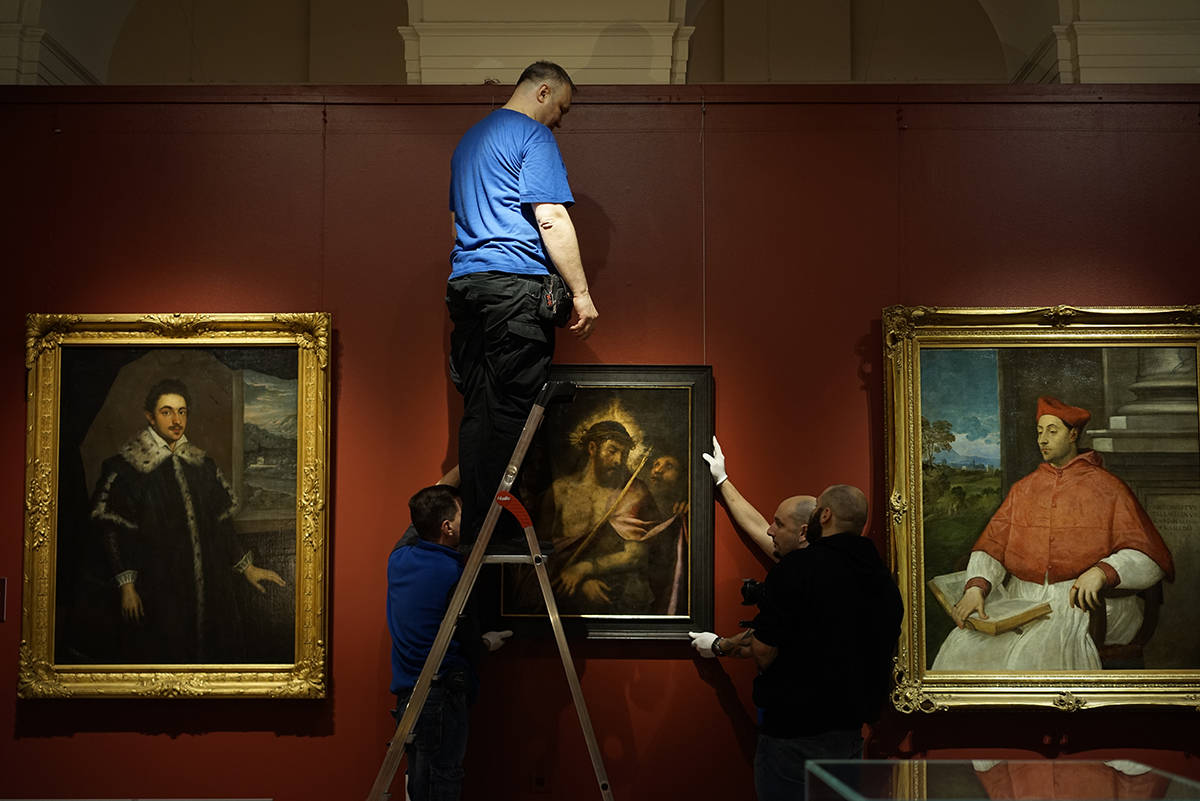 Titian's 'Ecce Homo' back at the museum

At the Pushkin State Museum of Fine Arts a large-scale conservation of the Renaissance masterpiece - the painting "Ecce Homo" of the great Venetian painter Titian Vecellio, was completed.

This work has been in the museum's collection since 1924, but due to tragic circumstances it had been lost to the public for a long time: on April 24, 1927, the painting was barbarously cut out of its frame and stolen from the museum. It was returned only in 1931.

After the painting was returned, at the conservation workshop of the Pushkin State Museum, the stolen central part of the composition and the canvas strip that remained on the frame were reunited, and the losses were filled with a primer. The work was suspended, the painting was never exhibited again, and specialists in Titian's art considered it lost.

In 2016, the painting returned to the conservation workshop of the museum. Over the course of three years, extensive work was carried out to restore it. As a result, the museum visitors can again see this masterpiece of the Renaissance in the permanent exhibition of the museum.

The painting "Ecce Homo" is exhibited in the main building of the Pushkin State Museum of Fine Arts, in Hall 7.

More information about this work